The Seattle-Tacoma Land Company was organized in the mid-1920s for the purpose of developing 1,200 acres of land on the shores of Puget Sound between Seattle and Tacoma. The development was to be known as Normandy Park, a planned residential community with strict building codes and numerous restrictions. It was to be a community of distinctive architecture in the French Normandy style, and there was to be a yacht club, two community beaches, and a golf course. 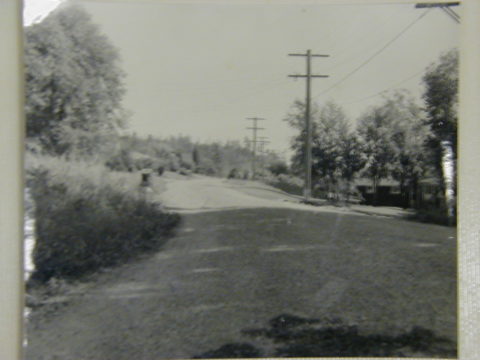 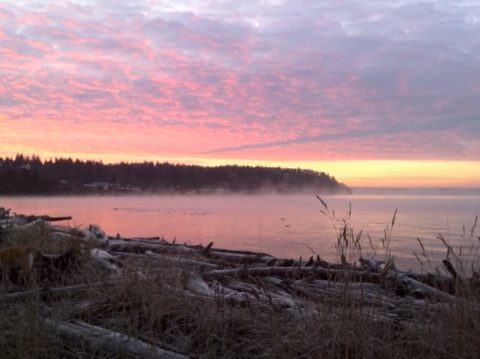 By 1929, the entire area had been platted. Good gravel roads were built and a water system installed that was fed from deep wells in the area. An elegant clubhouse was built on what is now known as “Lot A,” and promotional efforts such as free refreshments and band concerts were offered there to promote Normandy Park. Building started with a distinctive brick house on Lot 1, Block 20, built by C. S. Hughett. This house was considered to be the first built according to the plans of the developers. The house is located at 17999 Normandy Terrace SW. A few other houses in the French Normandy style were built soon after, as well as two Prudence Penny Budget houses.

The Great Depression brought a halt to all development activities of Normandy Park and the Seattle-Tacoma Land Company “abandoned” the project. The clubhouse was sold to the late Ben Tipp in 1934, and much of the property passed into private hands. 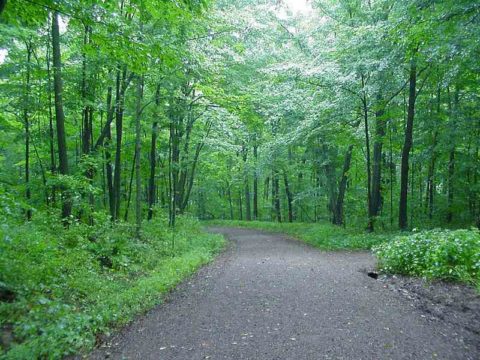 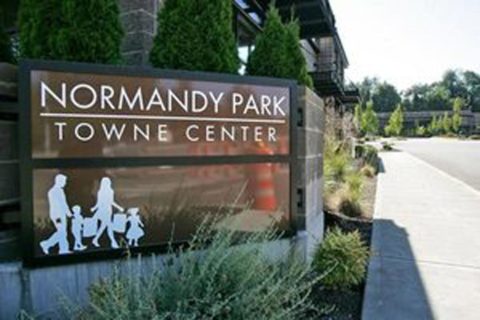 In the late 1940s and early 1950s, Normandy Park was “discovered” and, within a few years, many fine homes were built. In a short time it became a vigorous community, so much so that the residents decided to incorporate the area into the City of Normandy Park in order to control their own destinies. As a result, the City of Normandy Park was incorporated on June 8, 1953. A city government was organized consisting of seven elected Councilmembers, one of whom is selected as Mayor by the Council themselves and serves as chair of the Council. They serve unsalaried by choice. The City is classified in the Revised Code of Washington (RCW 35A) as a “non-charter code city” with a “council/manager form of government”.